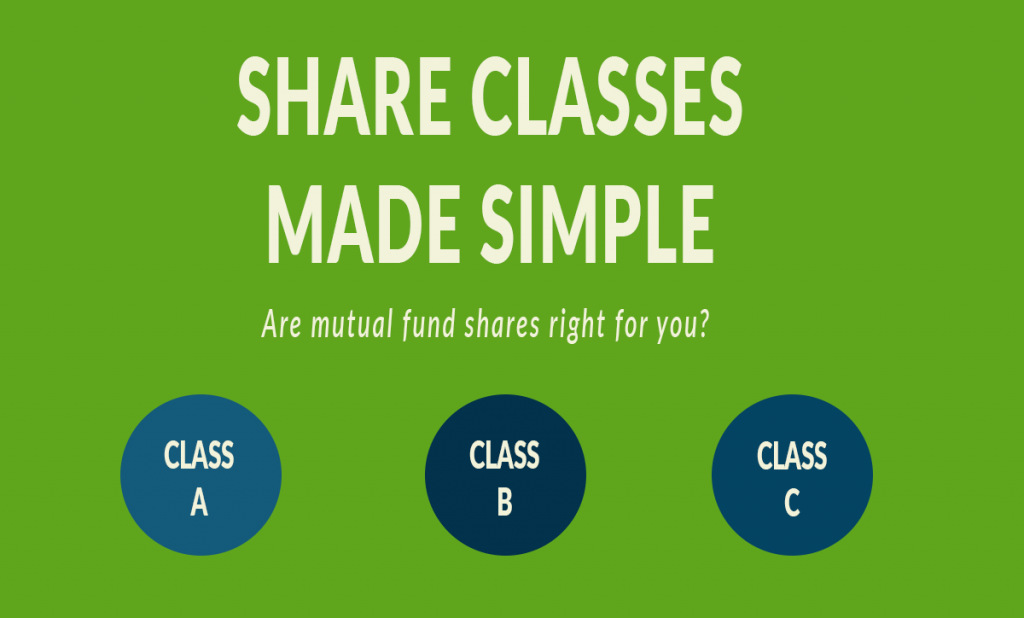 Many of you may often hear people and advisers discussing different types of mutual fund shares such as Class A, B, and C shares. Each of them carry different characteristics and the names can be a bit misleading. It sounds like a grading system, where “A” is obviously the best, but this simply isn’t how it works. The difference in them is their fee structure and it’s important to be aware how they’re setup so you’re not being taken advantage of. Let’s break them down to see which ones (if any) are right for you.

Class A Shares:  These funds charge what’s referred to as a “front-end load.”  This means that you pay a certain charge (typically between 3% and 5% and often times higher) when you purchase the shares. For example, if you buy $10,000 worth of a Class A share with a 5% load, $500 is taken upfront and your investment is now $9,500.

Class B Shares:  These funds charge what’s known as a “back-end load” or “contingent deferred sales charge (CDSC)” meaning that you are charged when you sellthe shares, instead of when they are purchased. The fee declines over time, so the longer the investment is held, the lower the charge will be upon its sale. However, these shares carry a 12b-1 fee while holding the investment which will lower returns (did you really think it was going to be free until you sell it?).

Class C Shares:  These carry what’s called a “level load” which is an ongoing charge (say 1.00%) that will drag down returns. Sometimes there is a charge on the back end as well if you sell the fund within one year of purchase.

Hopefully this may clear up any gray areas and help you understand what you’re truly invested in. It’s of the utmost importance to understand the expenses that go along with your investment because they’re often times littered with hidden charges that eat up your returns. Sit down with an adviser and go over your portfolio to make sure you aren’t getting taken advantage of. Many advisers make commission for selling certain types of shares, it’s crucial that these shares are right for your portfolio, not for theirs.

There’s many more investment options out there, including funds with very low expense ratios and no loads eating into your returns that often get hidden from consumers. So again, be sure you know what you’re invested in and what expenses come along with it because over time expenses can be just as important as the growth of the investment. 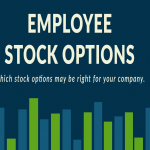 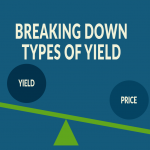